Baret Magarian’s novella is a tale of the shadow self set amidst the backdrop of Venice. It is about the changing nature of identity and the inescapability of the past. Bryony, a rich and beautiful woman who has moved to Venice, invites an old friend to stay, and the story he tells her seems to trigger his disappearance. Bryony, in the meantime, falls for the pleasures and masquerades of Venetian life. At a masked ball she meets a fascinating stranger dressed as the Plague Doctor. In the end, she tells him her own story, which is entwined with that of the rich uncle whose wealth she has inherited: a series of life-affirming and nightmarish experiences.

“A stylish literary blend of Thomas Mann, Angela Carter and Patricia Highsmith,” writes Sally Bayley. “Baret Magarian writes of modern love and its pessimistic antagonists against the seductive backdrop of ancient Venice. This is an accomplished novella for literary and aesthetic readers.” 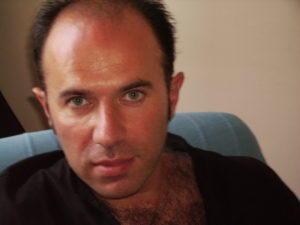 Baret Magarian lives in Florence. His creative writing career started at an early age, when he found it convenient to make up school history essays rather than learn facts by rote; he is still quite lazy and creative. Baret’s lengthy novel, The Fabrications [“a brilliant achievement… extremely ambitious, accomplished and original” – Jonathan Coe] is to be published in June 2017 by Pleasure Boat Studio in New York; a collection of short stories, Melting Point, is also to be published in early 2017, by Quarup. Baret has published fiction in many magazines worldwide; book reviews, features and articles have appeared in all the major British broadsheets.

“Leaving behind the drabness of London, having inherited a staggering sum of money from someone she referred to as Carbuncle, she made her way to the dream that was Venice because she wanted to say that she had lived there, at least for a little while, and her solicitor in London knew a notary in Rome who knew an estate agent in Veneto who knew a landlord in…
“When she managed to insert the gigantic, phallic key into the tiny vaginal opening of the door she didn’t quite expect the jaw-dropping splendour of what she saw there, that fourteenth century palazzo, a series of wooden echoing rooms of operatic intricacy, filled with spectral life, filled with in-imitable details, and yet fatally faded, diminished, like an old lady that revealed, at moments, flashes of her youthful beauty and grace but was otherwise succumbing to exquisite ruin. She loved every beamed ceiling, every chandelier, every window that wouldn’t close properly, every blind, light bulb, cobweb, crack, damp patch. She was high up, perched on the fourth floor there, secreted into one of the narrow waterways near the Rialto, and her view of the Grand Canal made her mad with joy so she rushed through the rooms, flinging the doors open and screaming in delight, finding the apartment endless, as endless as a dream in the night she never wanted to wake from, a morphing organism, getting bigger and bigger, and she would never know it all, always be surprised by it, always discover new nooks and crannies in the place.” 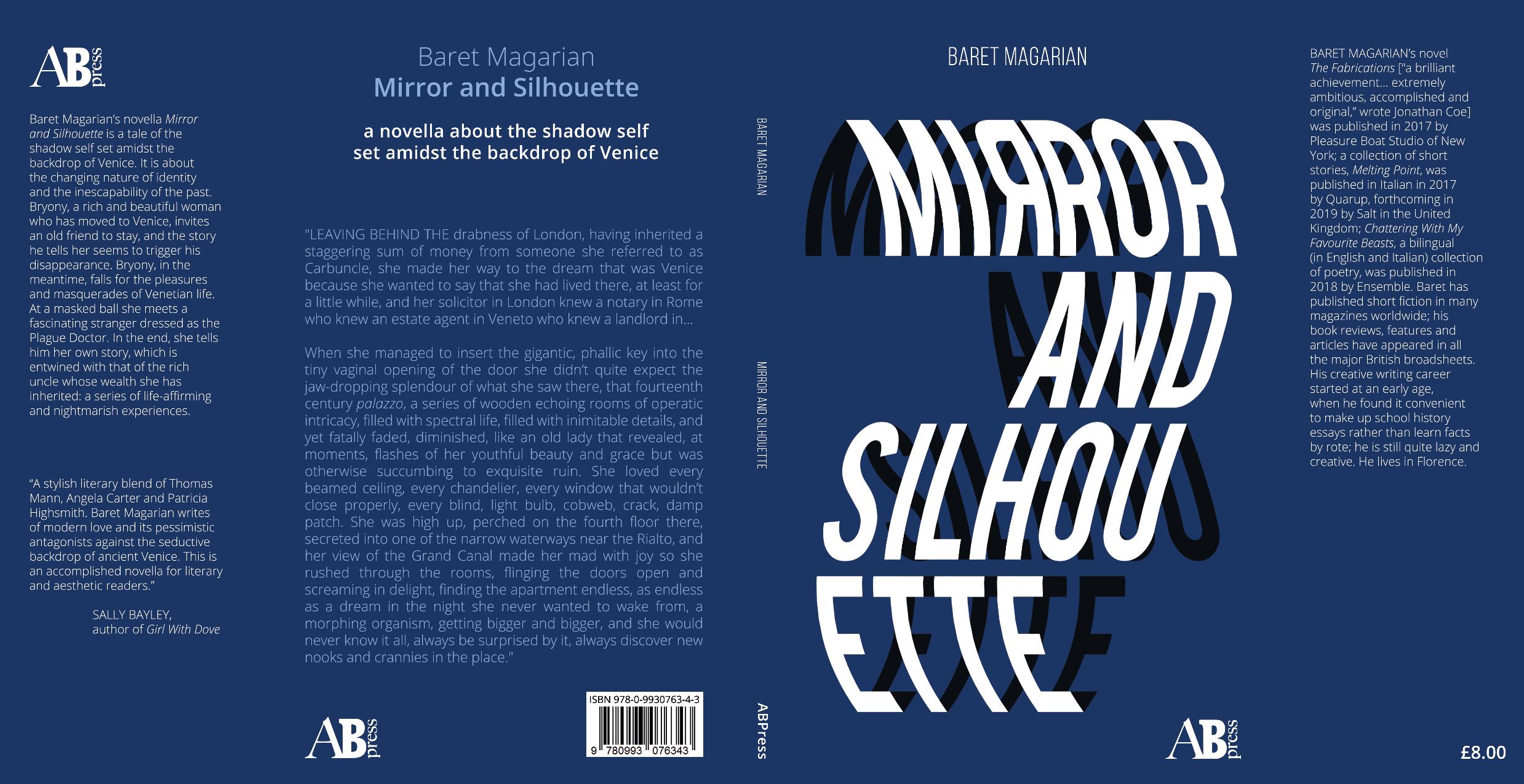